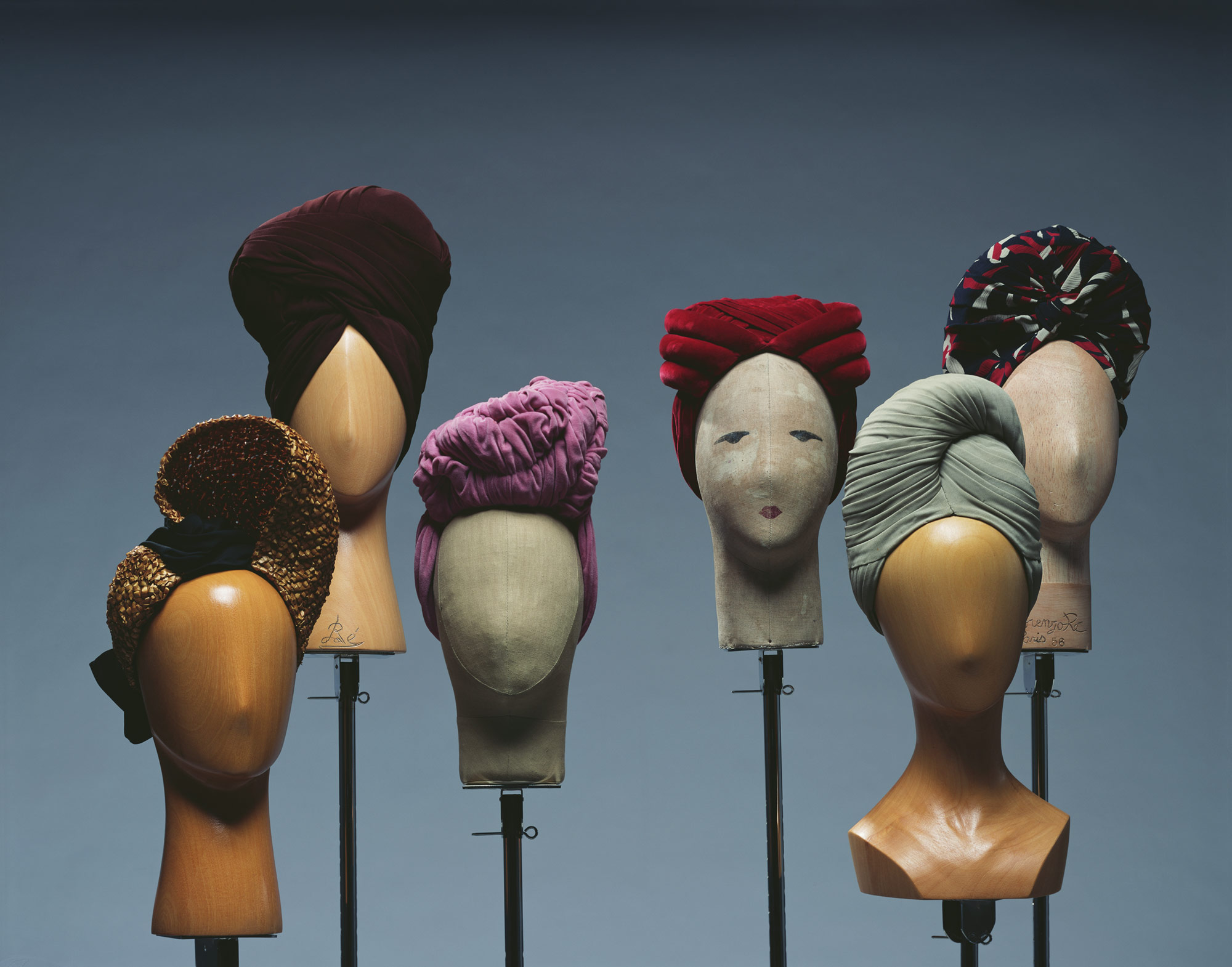 Regulations that came into force during World War II combined with a serious shortage of materials meant that Parisian "haute couture" had to slow down its activity. Even hairpins disappeared from the market, so women could not put up their hair. Hats attracted women's attention and their styles became much more varied because they could cover undressed hair and bring quick elegance to plain clothing; in addition, they were not regulated items. Elaborate hats such as high-rising turbans and straw hats with plenty of floral ornament were an effective contrast to the restricted dresses in Paris. 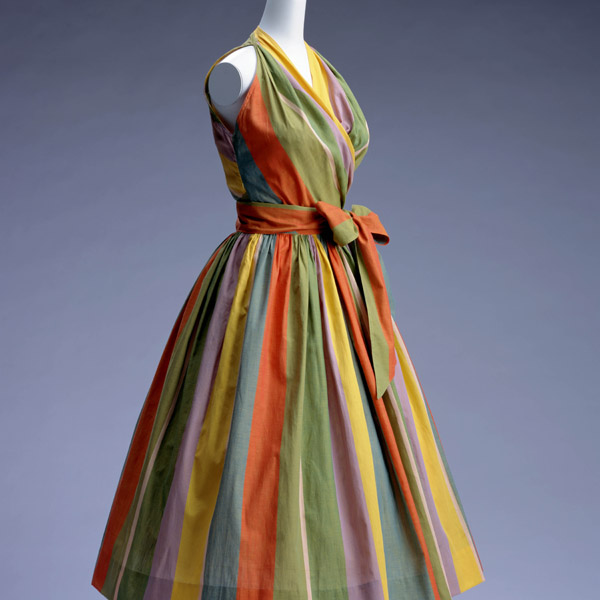 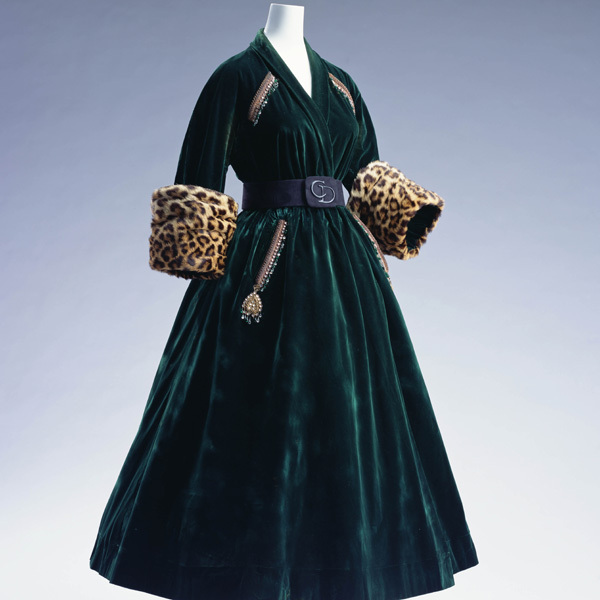 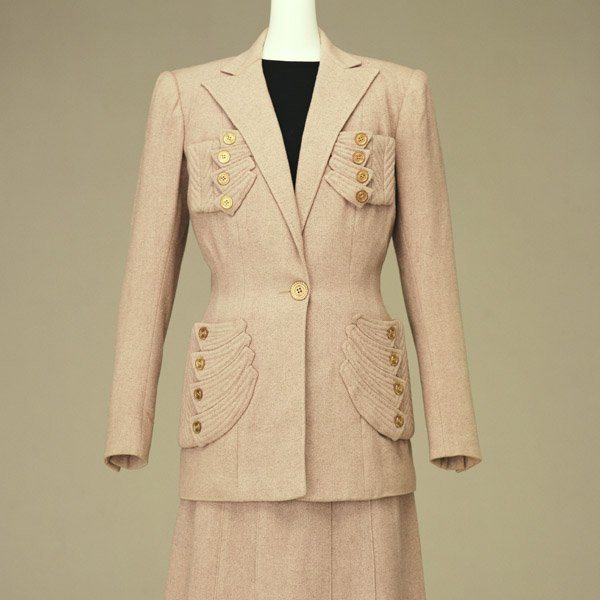